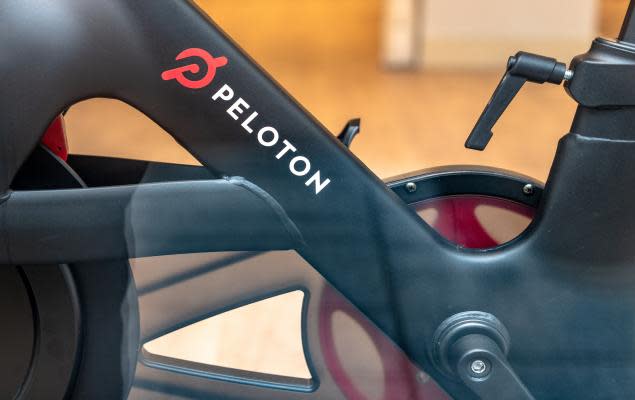 New York-based Peloton Interactive PTON is a company that has combined technology with fitness in a very appealing way. The company was founded in 2012 through a Kickstarter campaign and officially launched the following year. It had its IPO in September 2019.

Here are five things about the company that have me excited.

Peloton sells subscriptions to home workouts including activity ranging from cardio and weight training (what you typically get at the gym) to stretching, indoor cycling, indoor/outdoor running and walking, boot camp, yoga and meditation (the last two added in fiscal 2019); media, which includes both music and exercise programs (it produces more than 950 original programs a month); and exercise gear, currently including bikes and treadmills.

The underlying philosophy is to tackle the boredom of carrying out repetitive movements in every way possible and keep you motivated. So there’s music. There’s such a large